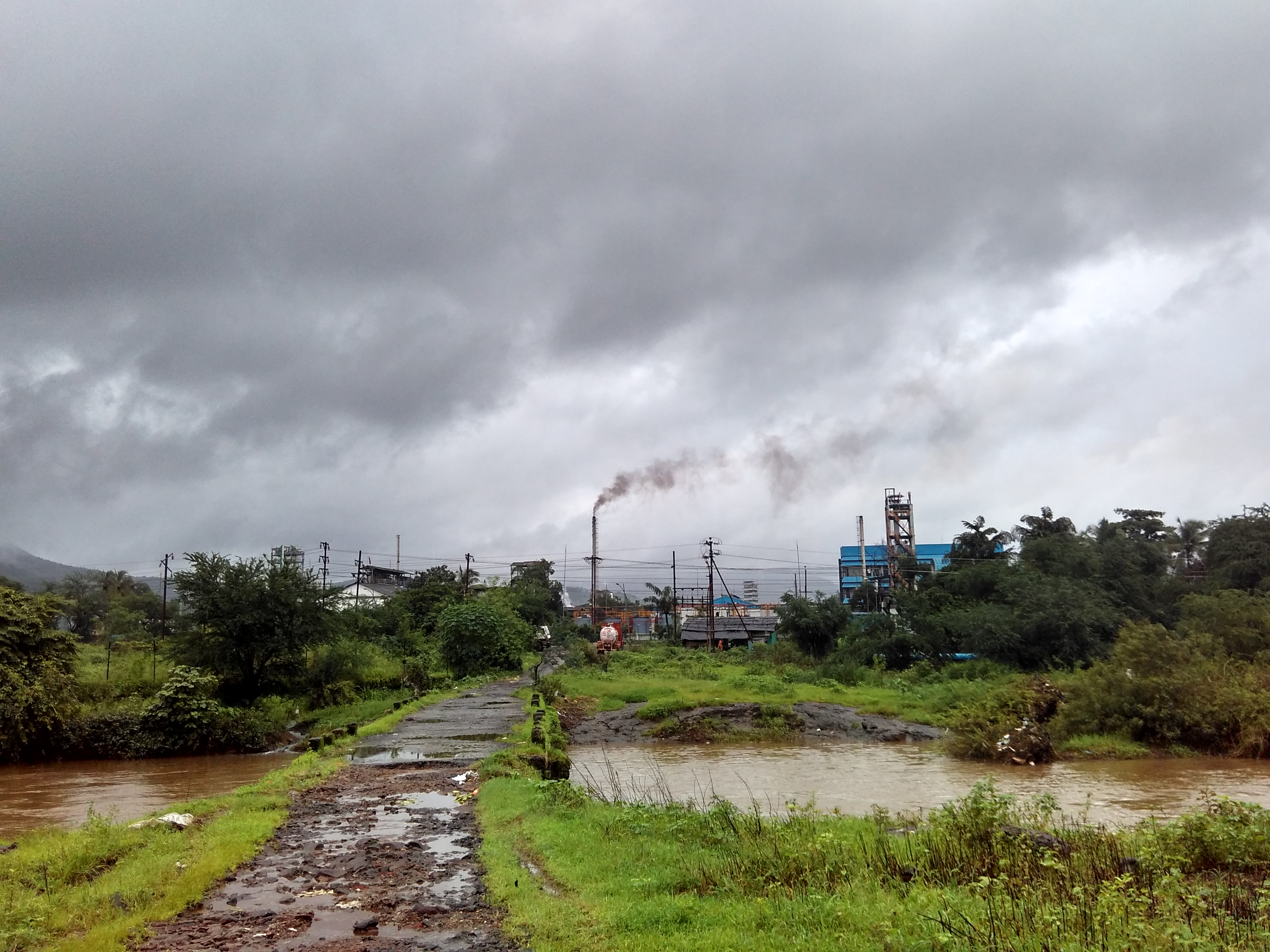 With the support of the SASP Research/Travel Award, I spent two months in India (June-July 2018) for preliminary PhD fieldwork. My proposed PhD project is based in the small town of Mahad, in Maharashtra’s Raigad district. The town is perhaps best known for the protest conducted there in 1927, under the leadership of the anti-caste icon Dr. B. R. Ambedkar. That protest, though multifaceted, is largely remembered for its insistence that public water supplies must be open to people of all castes. My project, while exploring the contemporary resonances of this protest, seeks to trace out continuities and ruptures in the politics of caste and water in Mahad, especially as industrialization has transformed the economic and physical landscape of the town and its surroundings.

The two months I spent in India allowed me to approach this topic from several perspectives. Through historical research in the Maharasthra state archives, I was able to develop a better understanding of Mahad as it was seen through the eyes of British colonial officials. Through meeting prominent academics and activists in different parts of Maharasthra, I strengthened my understanding of the complex contemporary politics of the state, where caste contestations and political alignments are in a state of extraordinary flux. And, most importantly, through visits to Mahad, I began to explore the contradictory ways in which contested legacies – of Ambedkar, of industrialization, of regional history – are being negotiated on the ground.