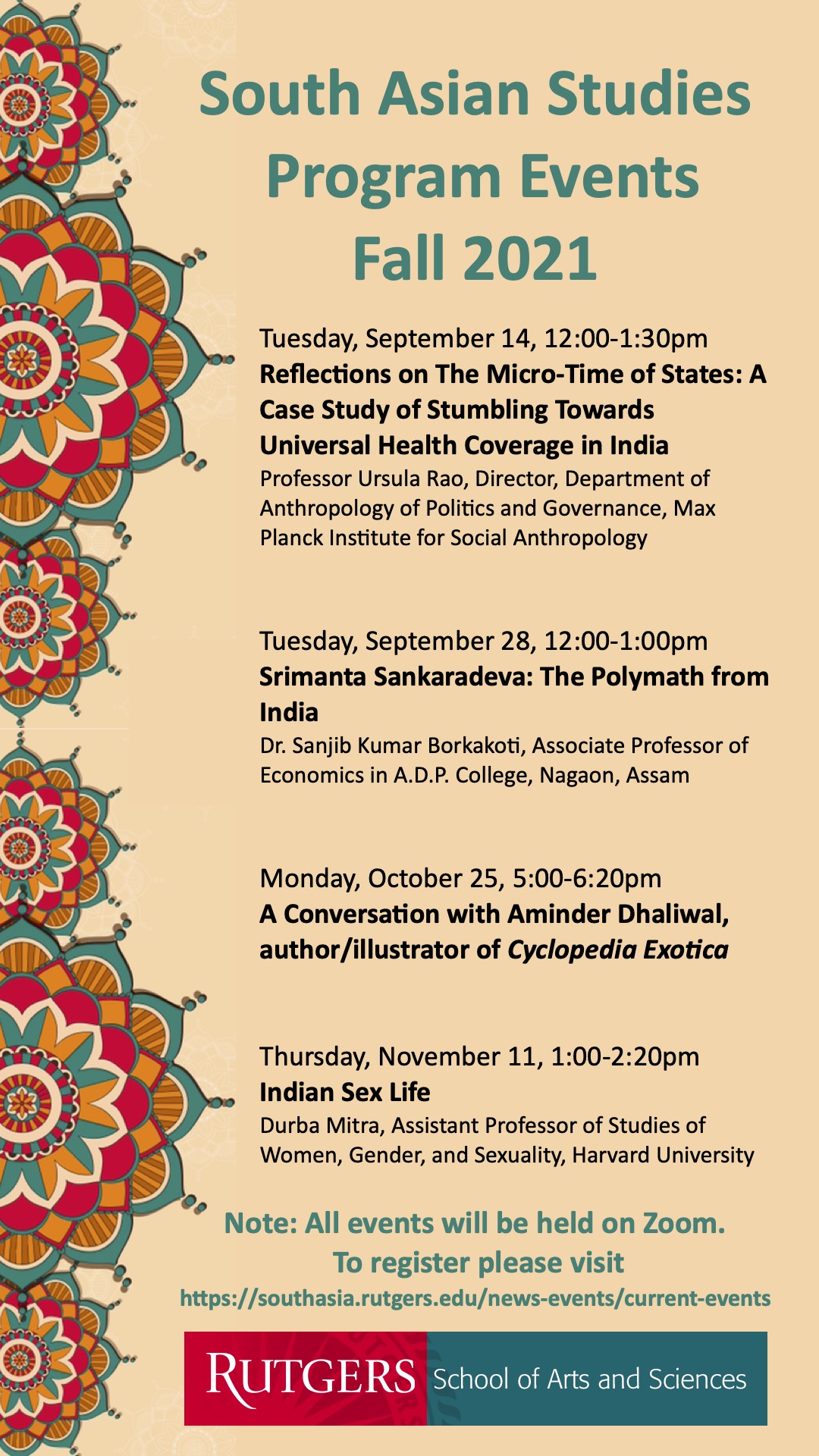 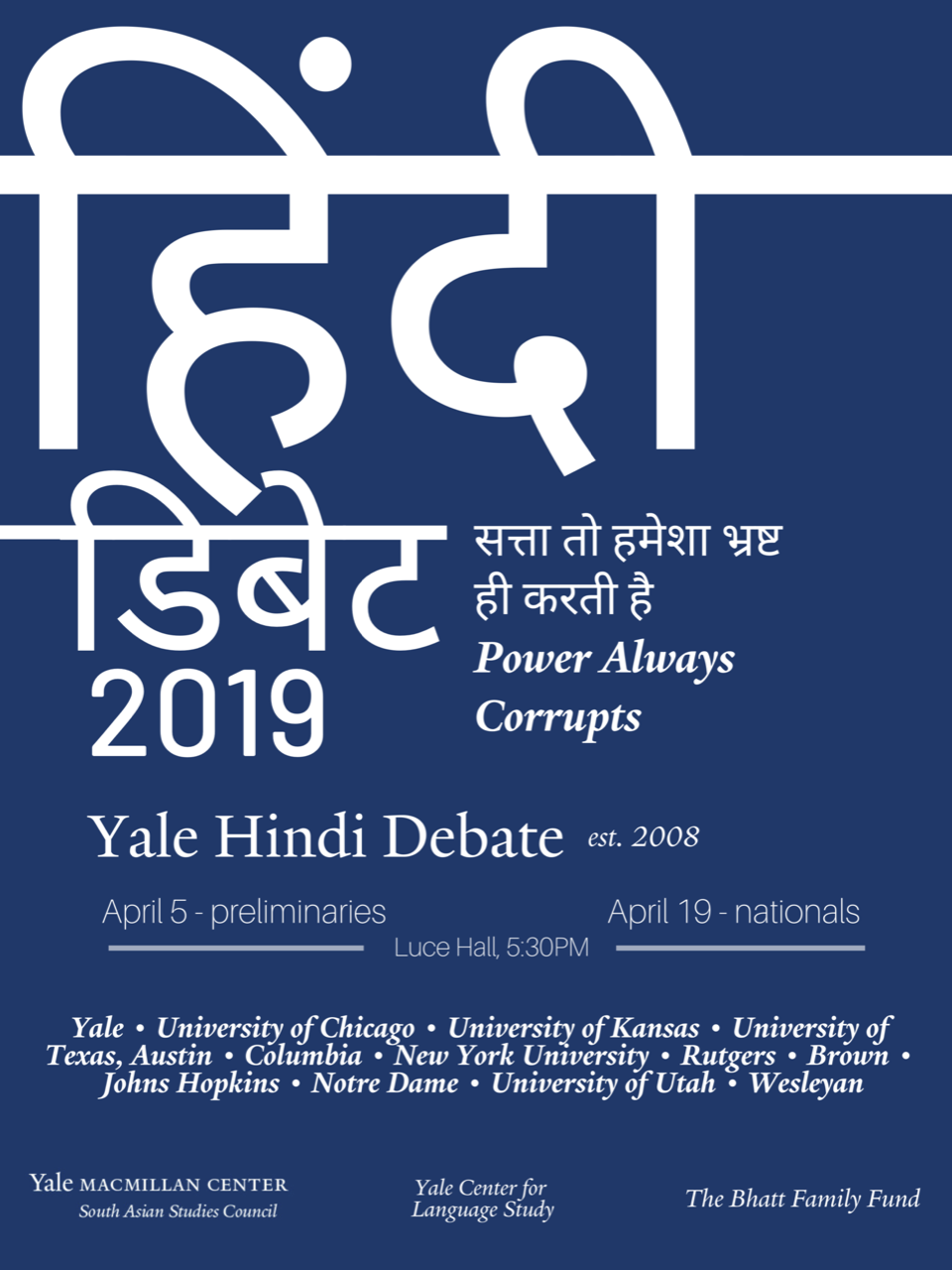 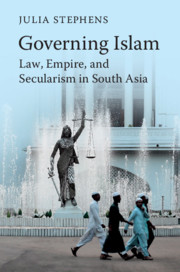 Professor Julia Stephens, Assistant Professor in the Department of History, recently published her book, Governing Islam: Law, Empire, and Secularism in South Asia. The book traces the colonial roots of contemporary struggles between Islam and secularism in India, Pakistan, and Bangladesh. The book uncovers the paradoxical workings of colonial laws that promised to separate secular and religious spheres, but instead fostered their vexed entanglement. It shows how religious laws governing families became embroiled with secular laws governing markets, and how calls to protect religious liberties clashed with freedom of the press. By following these interactions, Stephens asks us to reconsider where law is and what it is. Her narrative weaves between state courts, Islamic fatwas on ritual performance, and intimate marital disputes to reveal how deeply law penetrates everyday life. In her hands, law also serves many masters - from British officials to Islamic jurists to aggrieved Muslim wives. The resulting study shows how the neglected field of Muslim law in South Asia is essential to understanding current crises in global secularism. 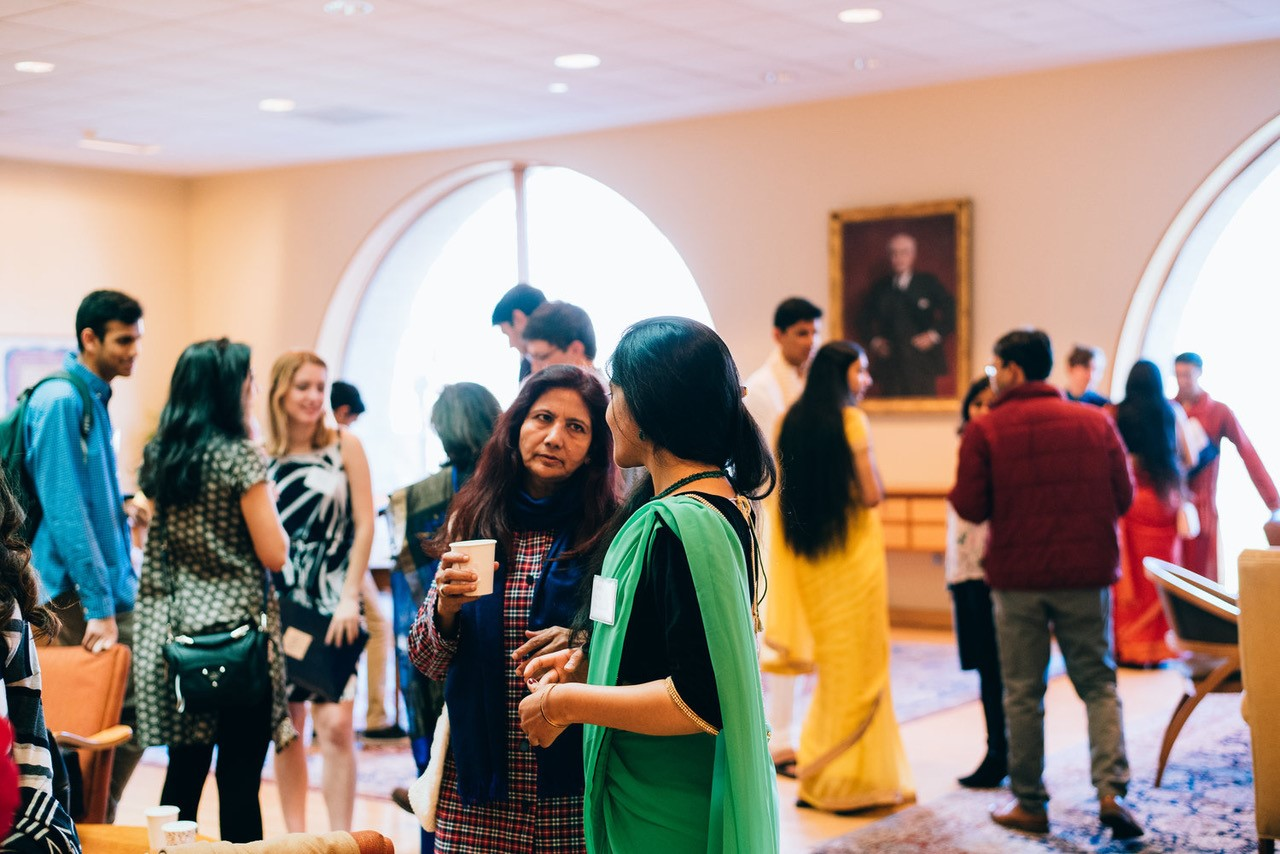 New book on Delhi by SASP Director is out 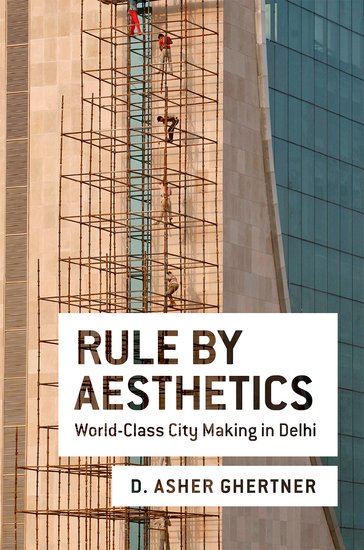 Asher Ghertner, the director of the South Asian Studies Program, has just published a new book based on his research on Delhi, titled Rule by Aesthetics: World-Class City Making in Delhi, by Oxford University Press.

Rule by Aesthetics offers a powerful examination of the process and experience of mass demolition in the world's second largest city of Delhi, India. Using Delhi's millennial effort to become a 'world-class city,' the book shows how aesthetic norms can replace the procedures of mapping and surveying typically considered necessary to administer space. This practice of evaluating territory based on its adherence to aesthetic norms - what Ghertner calls 'rule by aesthetics' - allowed the state in Delhi to intervene in the once ungovernable space of slums, overcoming its historical reliance on inaccurate maps and statistics. Slums hence were declared illegal because they looked illegal, an arrangement that led to the displacement of a million slum residents in the first decade of the 21st century.

Drawing on close ethnographic engagement with the slum residents targeted for removal, as well as the planners, judges, and politicians who targeted them, the book demonstrates how easily plans, laws, and democratic procedures can be subverted once the subjects of democracy are seen as visually out of place. Slum dwellers' creative appropriation of dominant aesthetic norms shows, however, that aesthetic rule does not mark the end of democratic claims making. Rather, it signals a new relationship between the mechanism of government and the practice of politics, one in which struggles for a more inclusive city rely more than ever on urban aesthetics, in Delhi as in aspiring world-class cities the world over.

For further details on the book, visit the publisher's website. 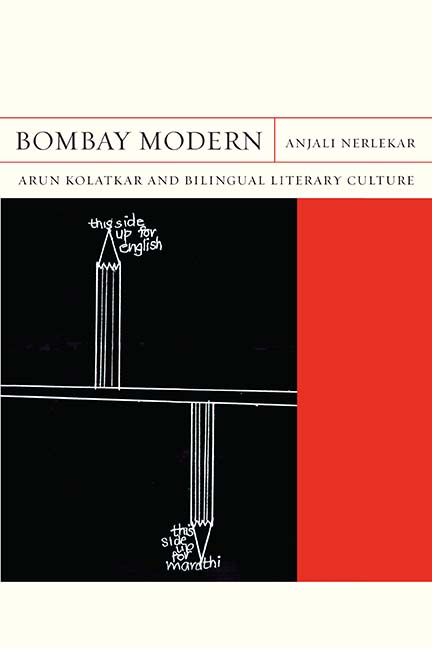 The book is a close reading of Arun Kolatkar's canonical poetic works that relocates the genre of poetry to the center of both Indian literary modernist studies and postcolonial Indian studies. Nerlekar shows how a bilingual, materialist reading of Kolatkar's texts uncovers a uniquely resistant sense of the "local" that defies the monolinguistic cultural pressures of the post-1960 years and straddles the boundaries of English and Marathi writing.

Bombay Modern uncovers an alternative and provincial modernism through poetry, a genre that is marginal to postcolonial studies, and through bilingual scholarship across English and Marathi texts, a methodology that is currently peripheral at best to both modernist studies and postcolonial literary criticism in India. Eschewing any attempt to define an overarching or universal modernism, Bombay Modern delimits its sphere of study to "Bombay" and to the "post-1960" (the sathottari period) in an attempt to examine at close range the specific way in which this poetry redeployed the regional, the national, and the international to create a very tangible yet transient local.

For further information about the book, refer to the publisher's webpage: http://www.nupress.northwestern.edu/content/bombay-modern 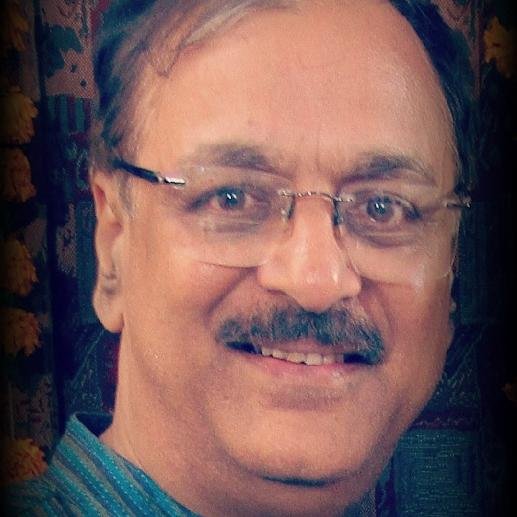 The South Asian Studies Program is pleased to welcome Professor Binod Khadria to Rutgers for the 2017 calendar year as the inaugural Indian Council for Cultural Relations Chair (ICCR) Visiting Professor of India Studies. Professor Khadria is a Professor in the Zakir Husain Centre for Educational Studies in the School of Social Sciences at Jawaharlal Nehru University in New Delhi, India. HIs areas of expertise include the economics of education, international migration and diaspora studies, international trade in services, and governance and law in education. In 2013, Rutgers-New Brunswick Chancellor Richard Edwards signed a Memorandum of Understanding with the ICCR at the Consulate General of India in New York City. Professor Khadria was selected by both Rutgers and ICCR in 2015 to join the School of Management and Labor Relations at Rutgers, where he will be teaching courses in Spring 2017 and Fall 2017 in international migration and the economics of labor and trade. We look forward to Professor Khadria's participation in SASP events in the coming year!

Dr. Tamara Sears awarded a Board of Trustees Research Fellowship 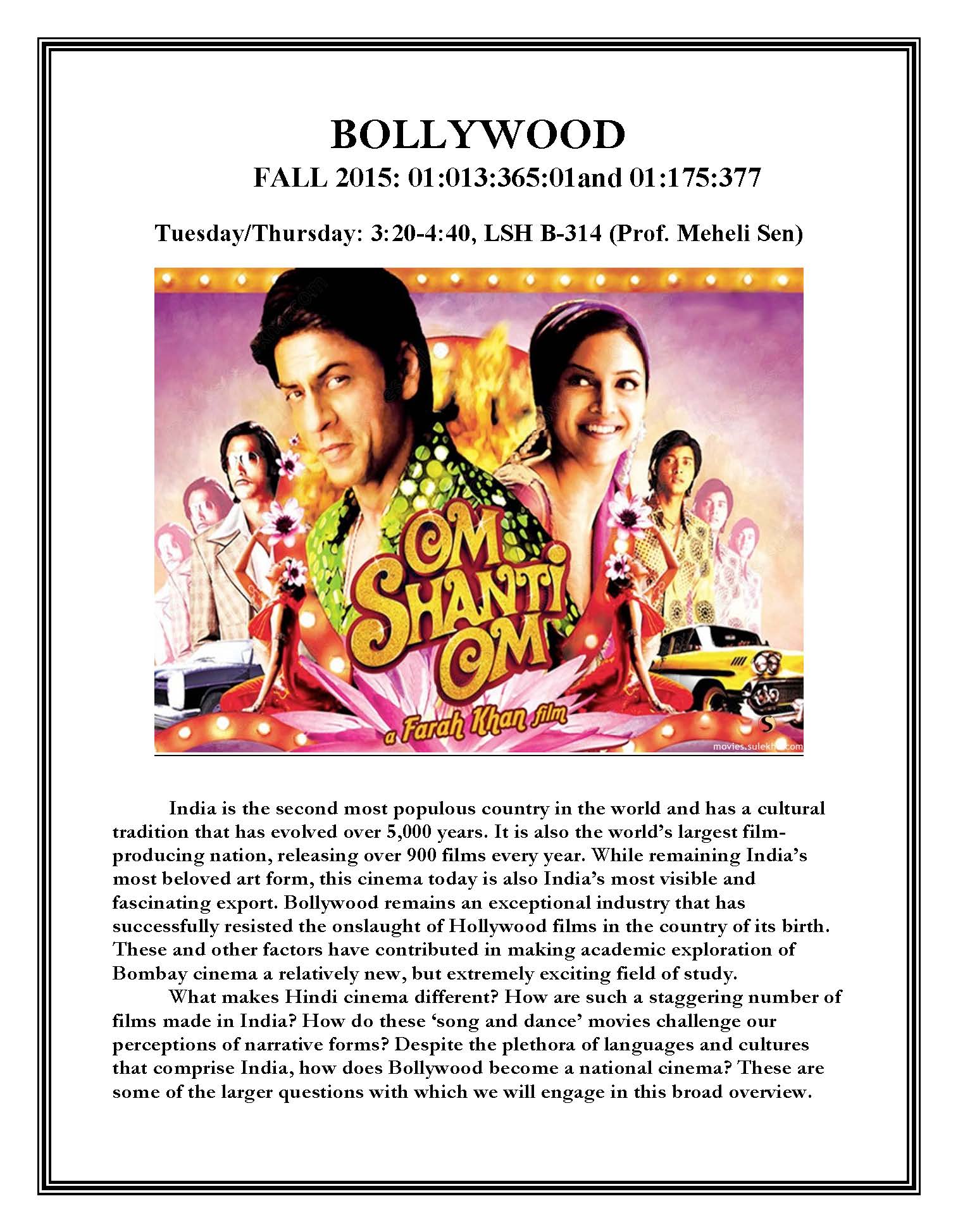